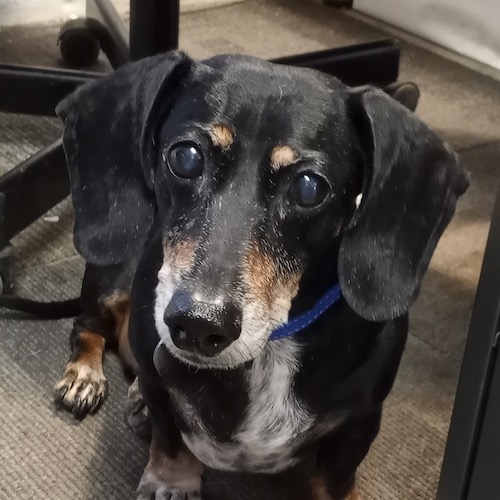 Husker came to us when his owner passed away and left four dogs behind and no human family.

Husker is a 9-year-old Dachshund weighing 18 lbs. He is such a sweet, cuddly, and quirky boy who loves to snuggle right up next to you on the sofa and under the blankets in bed.

This mild-mannered boy does well with other dogs, but has not been introduced to cats.

Husker loves walks and gets so excited when he knows it's time to go on one!

Husker gets a little sad and can cry a bit when left alone, but is not at all destructive.

He is getting so much love and attention in his foster home, and some might say his foster momma has spoiled him a bit. She even got him a hotdog costume in preparation for Halloween!

Husker can be found taking naps on clothes or backpacks that smell like you. He’s a gentle, low-maintenance pup and ready for his forever home! 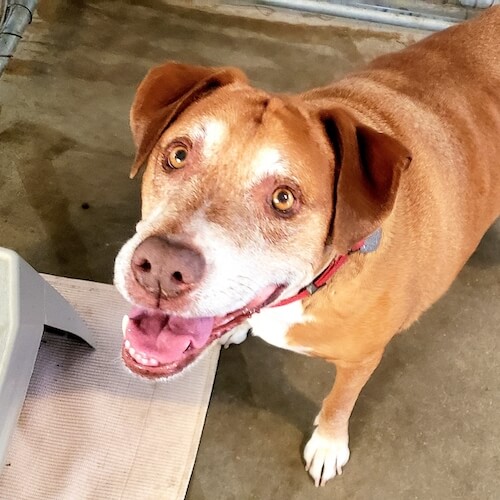 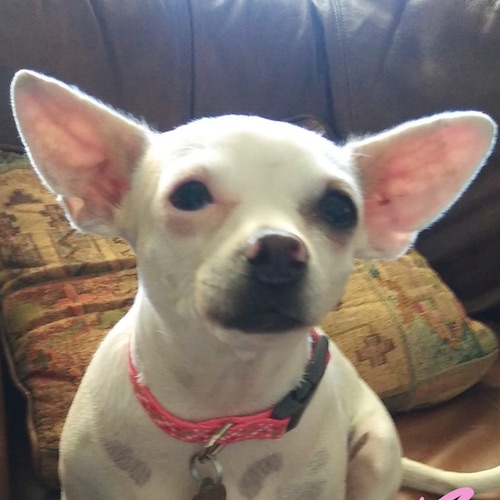 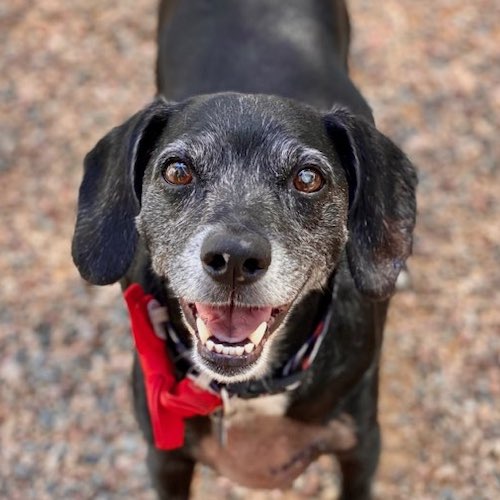 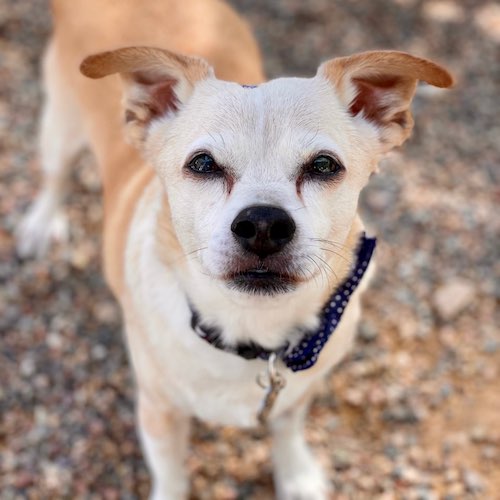 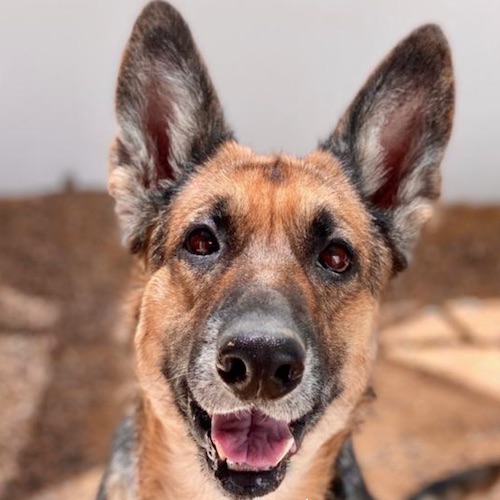