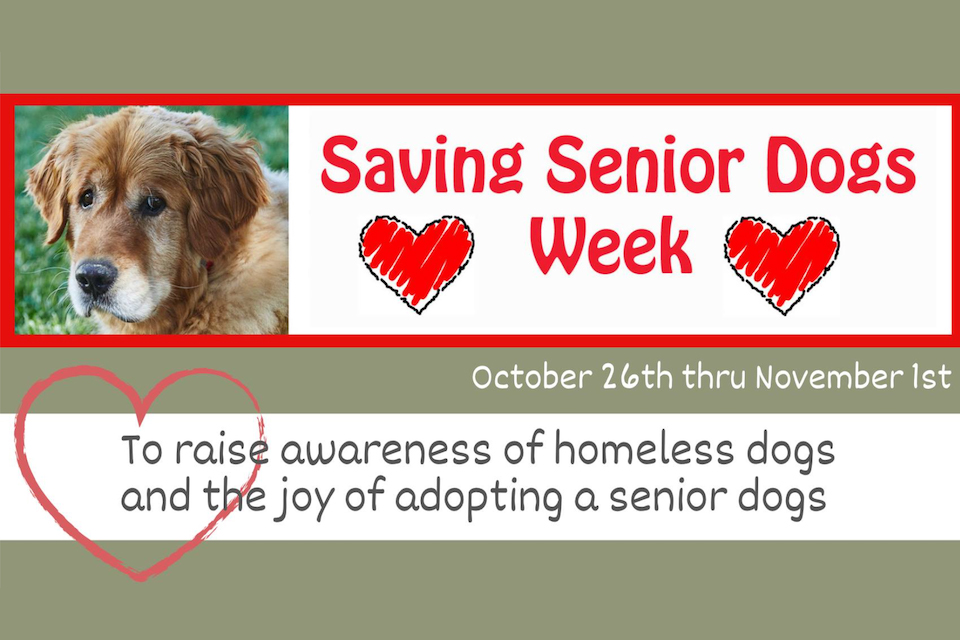 It is estimated that approximately 670,000 shelter dogs are euthanized each year in the United States. Senior dogs are least likely to be rescued or adopted from shelters and are most at risk of being euthanized.

Although there are an estimated 14,000 animal rescue organizations nationwide, less than 40 of them are dedicated exclusively to rescuing, rehabilitating and re-homing senior dogs.